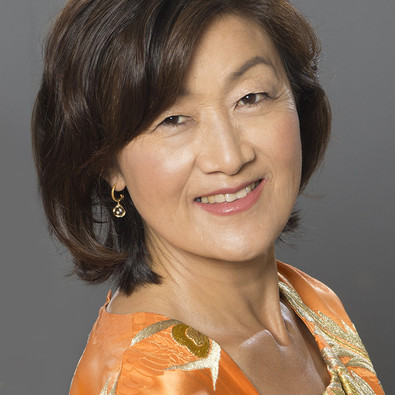 Violist Ah Ling Neu’s performing career has spanned several continents, including the U.S.,
Europe, Australia and Asia.  An avid chamber musician, she is presently a member of the
renowned Cassatt String Quartet and was a member of Ridge String Quartet and New York
Phillomusica. She was invited to the Marlboro Music Festival for four summers and toured with
Musicians from Marlboro. She is presently a member of the North Country Chamber Players in
New Hampshire and the Brooklyn Library Chamber Players and is a frequent guest at the Barge
Music in Brooklyn, NY. She has participated in festivals such as the Bridgehampton Festival, the
White Mountains Music Festival, Manchester Music Festival and International Musician’s
Seminar in Cornwall, England.

Born in Japan of Chinese parents, Ah Ling started viola in the San Francisco public school
system at the age of 13.  She continued her studies at the San Francisco Conservatory of Music
with Gennady Kleyman and Nobuko Imai at the Hague Royal Conservatory in the Netherlands.
While she was finishing her studies at SFCM she served as an acting member of the San
Francisco Symphony for three seasons.  Ah Ling performs frequently with several orchestras in
the NYC area and is currently on the faculty of Columbia University and Williams College.