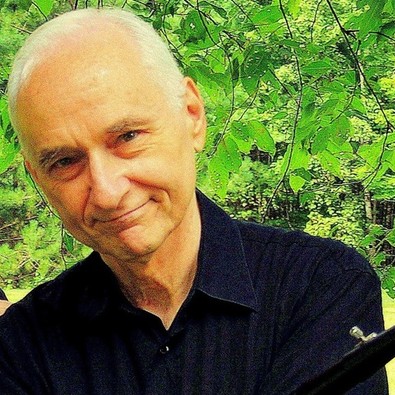 Allen Blustine in a member of the New York Chamber Soloists and the award winning new music ensemble Speculum Musicae.  He has appeared at the Bath and Warsaw Autumn festivals as well as Festival Miami and the New York Philharmonic's 'Horizons' series in the mid - 1980s.  He has been the principal clarinetist with the Japan Philharmonic, the American Ballet Theater orchestra, the Paul Taylor Dance Company orchestra as well as the Musica Aeterna orchestra at the Metropolitan Museum. He has performed often with the New York Philharmonic and has played with the Chamber Music Society of Lincoln Center.  A long time proponent of new music for the clarinet, he has premiered more than 100 new solo and chamber works including Milton Babbitt's 'My Ends Are My Beginnings', Donald Martino's 'Triple Concerto' and Elliott Carter's 'Gra' (New York premiere); in addition, Pulitzer prize winner Wayne Peterson's 'Peregrinations' and most recently, Pulitzer prize winner Mario Davidovsky's 'Synchronisms No. 12'.  He is currently the assistant artistic director of the Vermont Mozart Festival as well as the general director of the North Country Chamber Players (New Hampshire).  He has been a Music Associate at Columbia University since 1983.