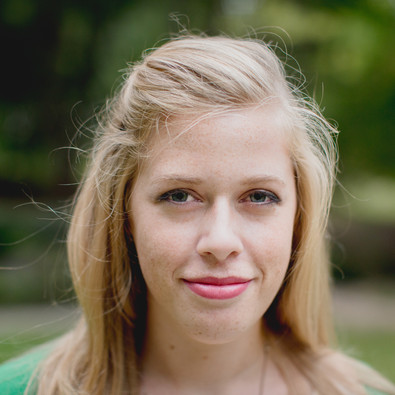 Chelsea Wimmer joined Columbia’s Music Department in 2021, with years of experience as an academic administrative assistant. She works closely with Magdalena Stern-Baczewska and Beth Pratt in overseeing the day-to-day operations of the Music Performance Program.

An accomplished violist, Chelsea received her DMA from Stony Brook University in 2020. She frequently performs in solo, chamber music, and orchestral venues across the country and in New York City, including Broadway, Carnegie Hall, and National Sawdust. She is a passionate performer of contemporary music, having commissioned and premiered dozens of new works in her time at Stony Brook and performing with the Brooklyn-based new music ensemble Contemporaneous.

Chelsea is additionally an enthusiastic performer and scholar of early music and historically-informed performance practice, having worked and studied with Arthur Haas, Julie Andrijeski, Robert Mealy, and members of Tafelmusik Baroque Orchestra, including the late Jeanne Lamon. Her article “Biber’s Harmonia Artificiosa-Ariosa, Partia VII: An Edition for Modern Violas” was awarded an Honorable Mention in the American Viola Society’s 2020 David Dalton research competition and published as the featured article of the Summer 2021 issue of the Journal of the American Viola Society. Click here to view the article.