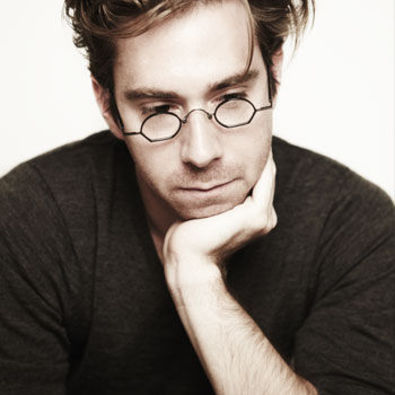 A leader in his generation of composer-performers, David Fulmer has garnered numerous international accolades for his bold compositional aesthetic combined with his thrilling performances. The success of his Violin Concerto at Lincoln Center in 2010 earned international attention and resulted in immediate engagement to perform the work with major orchestras and at festivals in the United Kingdom, Europe, North America, and Australia. Fulmer made his European debut performing and recording his concerto with the BBC Scottish Symphony Orchestra under the direction of Matthias Pintscher in 2011.

Fulmer was recently the recipient of both the Charles Ives Fellowship from the American Academy of Arts and Letters, and the Carlos Surinach Commissioning Award from BMI. He is the first and only American recipient of the Grand Prize of the International Edvard Grieg Competition. He graduated from The Juilliard School.