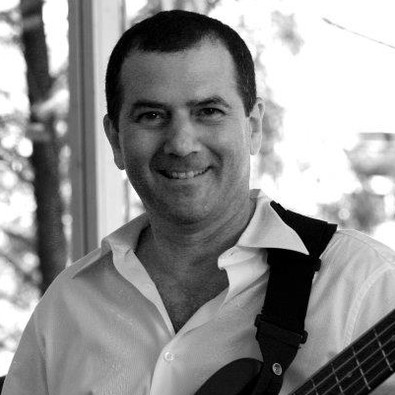 Bassist Leo Traversa is a current Music Associate at Columbia University and a faculty member at The Collective in New York City where he is a founding member of the Bass Collective and has taught since 1987. As a Teaching Artist in the Weill Music Institute, he is currently involved in Carnegie Hall's program, bringing music to communities all over New York City.

Author of two Carl Fischer publications "Afro Caribbean and Brasilian Rhythms for the Bass" and "Fusion: A Study in Contemporary Music for the Bass", Mr. Traversa has led his own group of European musicians on several international tours and has also garnered many television, film and Broadway credits during the span of his remarkable career.