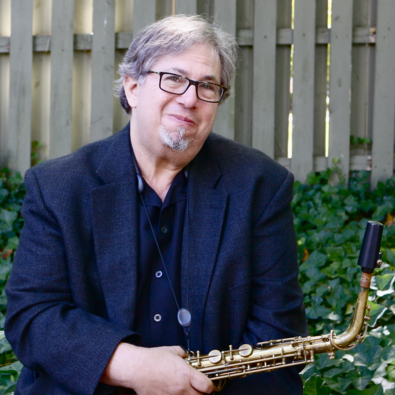 He has recorded three albums with the Cleveland Symphonic Winds and a compact disk of the music of Villa-Lobos with the Quintet of the Americas, as well as recordings with the Saxophone Sinfonia, Philharmonia Virtuosi, Paul Winter Consort, North-South Consonance, and the New Sousa Band.  This summer his latest CD, American Landscapes, was released featuring three centuries of American music for saxophone.  Earlier recordings include an environmental-jazz CD of solo improvisations and his solo CD, Vintage Saxophones Revisited, featuring the premiere recording of Cowell's Hymn and Fuguing Tune #18.