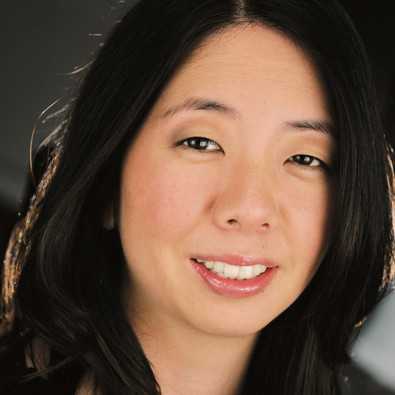 Pianist Reiko Uchida made her New York solo debut in 2001 at Carnegie's Weill Hall under the auspices of the Abby Whiteside Foundation. She has performed solo and chamber music concerts in Germany, France, Italy, Russia, Finland, Bulgaria, Romania, the Czech Republic, Korea, and Japan, in venues including Suntory Hall, Avery Fisher Hall, Alice Tully Hall, the 92nd Street Y, the Metropolitan Museum of Art, the Kennedy Center, and the White House. First prize winner of the Joanna Hodges Piano Competition and Zinetti International Competition, she has appeared as a soloist with the Los Angeles Philharmonic, Santa Fe Symphony, Greenwich Symphony, and the Princeton Symphony, among others.

A passionate chamber musician, Ms.Uchida is a member of Camera Lucida and the Moebius Ensemble. She is a past member of Chamber Music Society of Lincoln Center Two and has toured with Musicians from Marlboro, as well as with the Lincoln Center Chamber Music Society. She has collaborated with many of the leading artists of today including Hillary Hahn, Pinchas Zukerman, Osmo Vänskä and members of the Tokyo String Quartet. She has performed as guest artist with the American Chamber Players, and the Borromeo, Talich, Formosa, Daedalus, and St. Lawrence String Quartets. She has partnered in recital with Jennifer Koh, Jessica Lee, Thomas Meglioranza, Anne Akiko Meyers, Anthony McGill, David Shifrin, Sharon Robinson, and Jaime Laredo.  "String Poetic,” her recording with Jennifer Koh, was nominated for a Grammy Award.

Ms. Uchida holds a Bachelor's degree from the Curtis Institute of Music, a Master's degree from the Mannes College of Music, and an Artist Diploma from the Juilliard School. She studied with Claude Frank, Leon Fleisher, Edward Aldwell, Sophia Rosoff, and Margo Garrett. She has taught at the Brevard Music Center, and is currently a Music Associate at Columbia University.